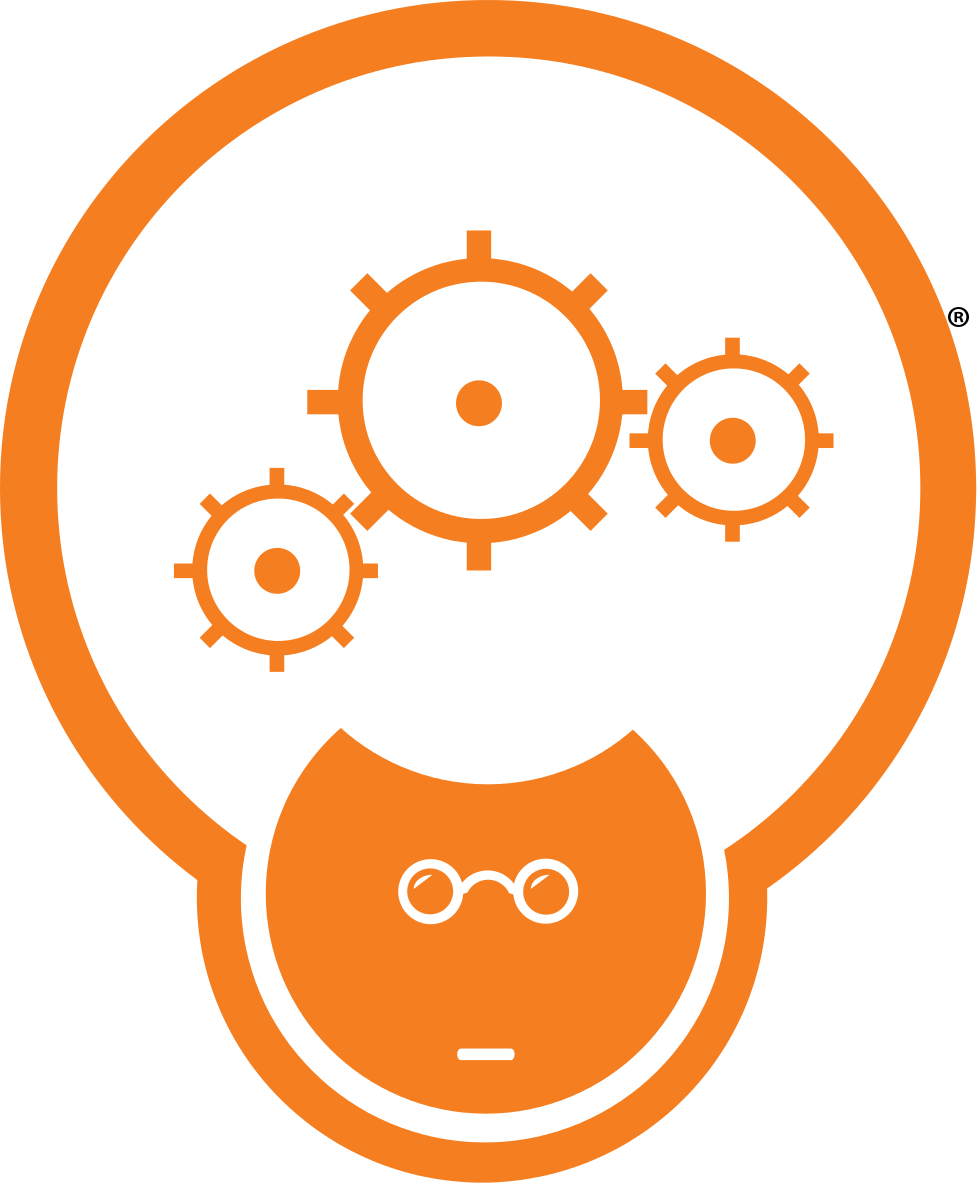 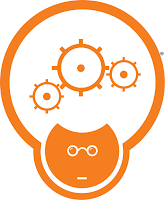 I can’t think of a better way to kick off 2016 than to spend a week hanging out with a couple thousand of my closest friends talking tech, sharing expertise, having drinks, playing games, and grossly exceeding the water slide weight limit to see how fast a raft carrying four developers will go. CodeMash is more than just a series of presentations, so here are a handful of things that made CodeMash v2.0.1.6 magnificent:

Our 2016 CodeMash experience began with a pre-compiler workshop where Amber Conville guided us in writing a prime factorization calculator using Ruby, Clojure, Haskell, Rust, Scala, Elixir and Go. Mary recently graduated from Nashville Software School and neither of us had any experience with these languages, so it was quite the adventure exploring them together. Our brains were fried by the end of the day, but how often can you say you learned seven new languages before dinner!

It’s no surprise that a conference held less than one month after the newest Star Wars movie hit theaters would be flush with droids and light sabers. It seemed like most of the sponsors were raffling off some sort of Jedi-related prize, but TMW Systems led the pack with a package containing multiple Lego sets, one of which was the Millenium Falcon! With over 2,500 fellow Star Wars fans lusting over such epic prizes, what a surprise to find out I’d be taking it home! It must have been the Jedi skills we developed waging hotel-room light saber battles that gave my raffle entry the edge.

We’re big into board games and particularly fond of Settlers of Catan since Mayfair Games sent me to GenCon to play in the Catan National Tournament. One of my favorite events at GenCon was the Catan Big Game, where hundreds of players complete in a single game that spans an entire ballroom. The CodeMash Big Game was significantly smaller, but no less fun.

What happens when you send a raft carrying 800 lbs of developers down a toilet-bowl shaped water slide? It’s hard to explain, but I guarantee you’ll want to do it again! While I did miss snowball fights in the outdoor hot tubs, we found ways to entertain ourselves in the water park.

As the excitement of the day dies down and dinner turns into drinks at the bar, the focus shifts from technology and networking to spending time with old friends, many of whom only see each other at conferences. Many of my most cherished CodeMash memories involve a bottle of bourbon or a game of Cards Against Humanity. The best often include both, but those are stories for another time.

None of the above experiences would have been as memorable without such an amazing community. The CodeMash organizers have accomplished something truly amazing by preserving the sense of camaraderie and acceptance one tends to find at smaller events. I can’t thank them enough for the example they have set and look forward to following in their footsteps with Music City Code.

If you made it to CodeMash this year, I hope my wrap-up triggered some happy nostalgia. Feel free to share your favorite CodeMash moment in the comments below.

For those who did not attend, maybe we’ll see you next year. Just remember to pack your swimsuit, some business cards, and a bottle to share with the new friends you’ll meet!
Read More